This award emphasizes the accomplishments of the women being honored and to showcase their accomplishments. The Women of Excellence is recognized by the Federation of Houston Professional Women (FHPW) at an annual banquet each year.

The Federation of Houston Professional Women (FHPW) is a Houston group that has many different kinds of chapters in it. The FHPW sponsors this Women of Excellence event to honor outstanding business women in the Houston area. The WOE award is only given out one time to a woman no matter what group she is in. Funds raised by the event support scholarships for women in our community.

Join Us For Our May Luncheon 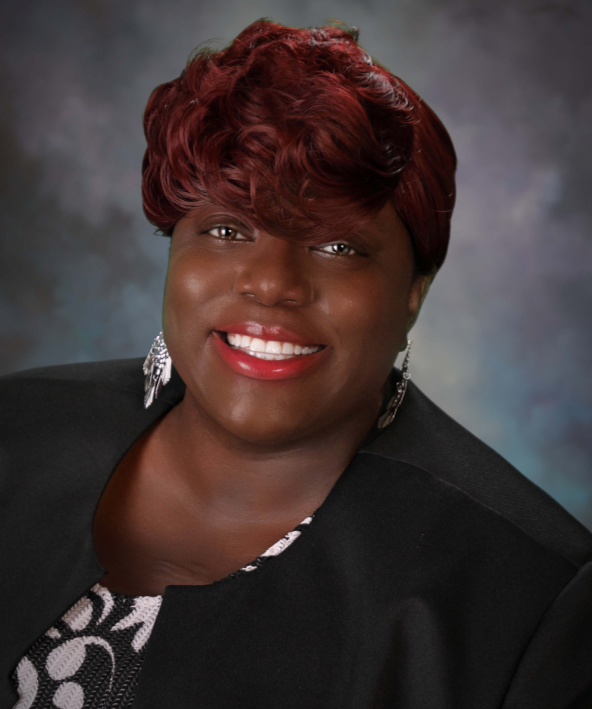 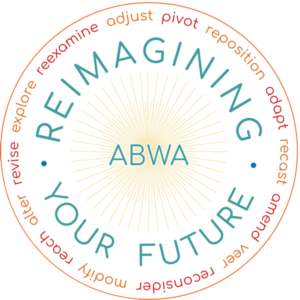 Kristena Hackett is a motivational keynote speaker, business owner and tech wiz who helps amplify the communication, connection and confidence of individuals and organizations, empowering them to have a positive impact on themselves and the world. As a mentor, she draws on her passion to enable people to strengthen and elevate their leadership vision.

Bringing over ten years of videography, technical skills, an insatiable appetite for helping others amplify their potential and an uncanny ability to connect with a crowd, Kristena knows how to rock a platform, engage a crowd and provide training so that others can do the same.

It is Kristena’s humorous approach that makes audiences laugh while learning. Upon entering the room, she engages the group and leaves them with tools to empower themselves and develop a focused mindset that they will utilize long after the event has ended. Kristena is committed to working with people, leading businesses and achieving success. In addition to helping people reach unprecedented heights in their careers, she is especially inspired to help people tap into their true potential. 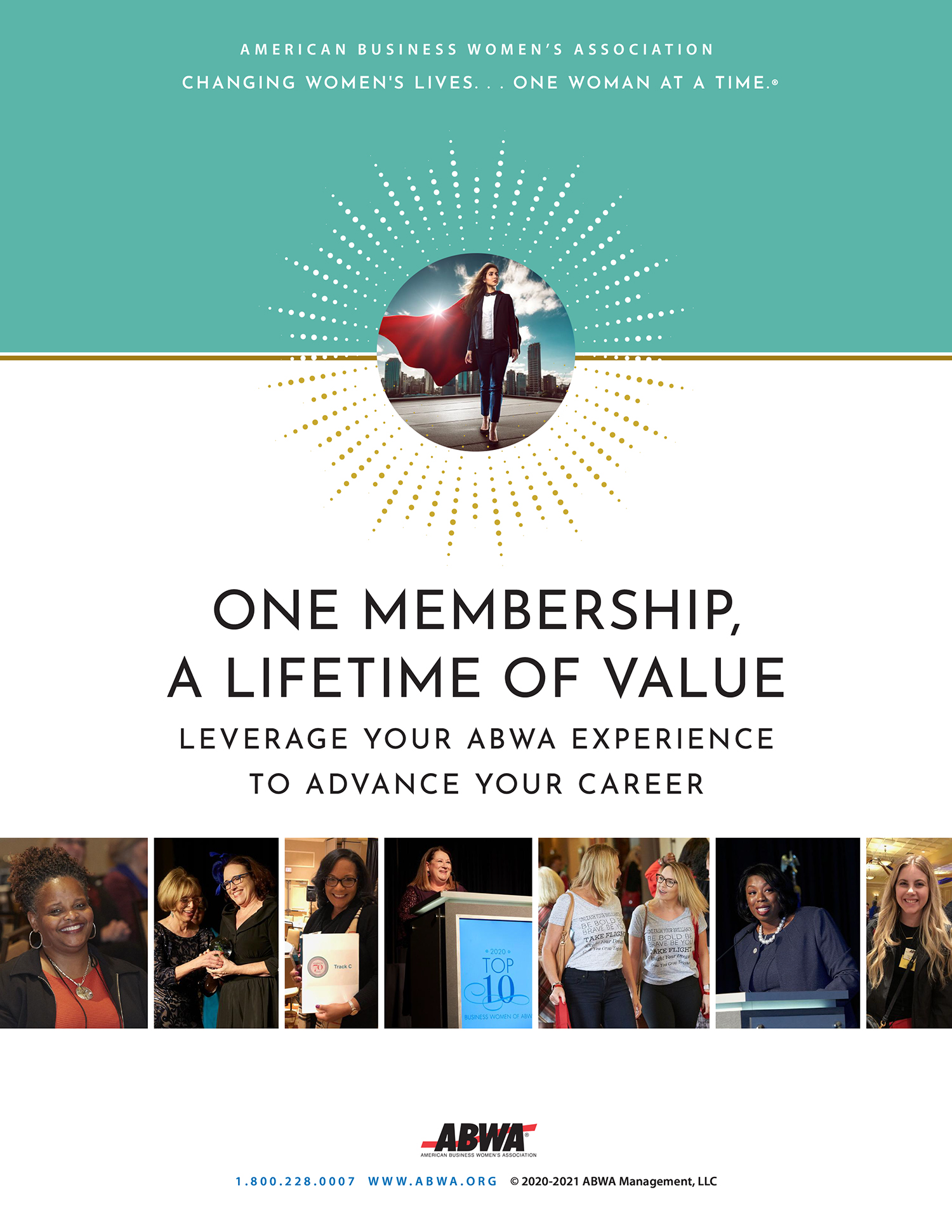